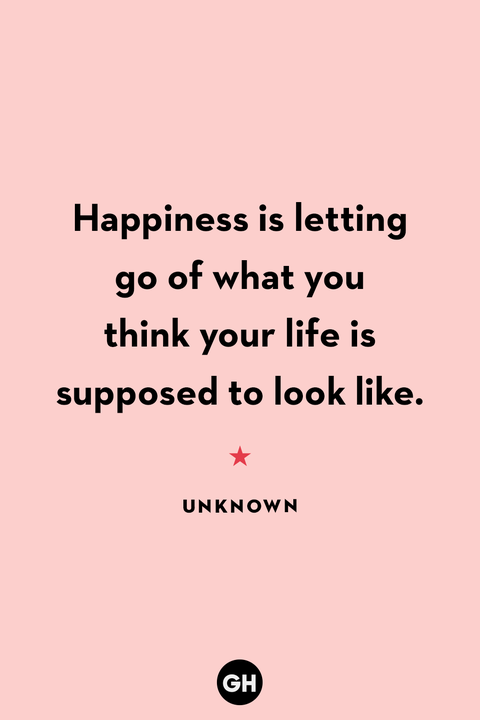 This was originally posted on my old blog. I wrote this about RaMon before he became my husband. Please enjoy while I work on new content

This is me, right now. This is the story of my life. My most recent relationship ended ( I should have listened, NO ONE wanted me to be with him but I decided to create my own experience with him. Lesson learned). Anyway…

One of the hardest things a woman will ever have to do is learn to accept a good man after she’s had so many bad ones.

I mean most of them start off good but a “real good” man just gives you a different vibe from the jump, am I right?

See….we are used to toxicity. When you are in a toxic relationship you don’t realize how much the emotional abuse impacts you. Not while you’re in it at least. When you’re in a toxic relationship, everything about it is kind of addicting. It’s the knowing and not knowing what’s going to happen. It’s the hope that it’ll change but there’s also comfort in things that are the same. There’s a comfort in someone knowing you so deeply. No matter the toxicity we stay because we fear “new”. Who wants to learn someone new? I sure don’t, didn’t. So we stay a little too long, and put up with a little too much.

And it takes everything in you to walk away. And even when you walk away, you find yourself going back so many times because you miss him. You miss the adrenaline rush of high intense emotions. From love to screaming to making up. And it’s all because he provides a sense of (false) security. You know you are no good for each other, you know it won’t last, it won’t work, no one can even understand why you are still there. Your family can’t stand him, your friends barely even acknowledge him when he’s in the room. But you feel secure in the familiarity of the relationship, the toxicity, so you endure.

But then…you leave. You gather your strength and walk away. You pray, I prayed for a “good man” and I mean a real GOOD one. And then like magic, he appears. Here goes this knight in shining armor ready to save you, and you are unprepared, you don’t know how to accept him because he isn’t toxic. This is unfamiliar.

He encourages you, he inspires you, he gives you flowers because you had a bad day. He is genuine, he is kind, he is real and you…you are wounded, you are hurting, you are drained. I am drained. DRAINED.

And most of all…

You aren’t used to being treated so well, you almost reject it.

See. Good men are the most difficult type of men a wounded woman allows in her space.

It is a hard thing to accept a good man. A good man is not a nice man – he does not do things to be nice, he does things because he has a moral code, a set of values he prioritizes and will always do his best to make sure that his actions are in line with his own personal standards. A good man will not do the easy thing or the convenient thing, or even the thing that he wants to do; he will do what he knows to be the good thing, the best thing.

He will never lie to you to spare your feelings. He will always be honest. He will go out of his way to make sure you are taken care of and n secure. A good man will put the wants of friends and family before his own needs, even when he recognizes that his friends and family are being manipulative or selfish, because a good man is always loyal. ALWAYS.

He will be courteous, he will be gentle, he will be PATIENT, he will eventually change you; you will replay every conversation you have had remembering that your good man isn’t doing this for any other reason other than his genuine interest in you and your thoughts.

At first you expect the worst. Because accepting a good man after having a bad one is hard. So he MUST want something. After a toxic relationship, you don’t trust anyone. Even yourself. You wonder how you tolerated such a relationship for so long. And you enter every relationship expecting the worst of someone. For a while, you don’t believe good guys do exist. Because for so long you looked for the wrong qualities and you accepted a lot of these people who didn’t deserve you.

Next thing you know you’re explaining to this guy how you got to this conclusion in your head and he’s baffled. Not because you’ve questioned him but that someone has made you this way and all he wants to do is reverse this. That is his ONLY desire. To show you “real”.

You’ll probably push him away. Someone in the past has led you to believe you don’t deserve the best. So when you get it you reject it. You fear something good because you don’t want to lose it. You don’t want to get hurt again so you try and ruin it first. But what you’ll realize that’s different about this guy is when you run he’ll chase you. When you push him he’ll grab you close and not let you leave.

You’re going to expect fights. You keep waiting for one. But instead, everything gets talked out and explained. And there’s this wave of comfort afterward and you realize normal people don’t leave the second something goes wrong.

When a good guy loves someone who is broken who has only known toxic relationships, what he does is teach her she didn’t deserve anything she got. He redefines these horrible standards she has and he chooses to be the exception.

You’ll question if they are better off without you. You think they are better off without you but the truth is just as they have made your life better it goes both ways. And I know you’re scared to love again. I know you’re afraid to let anyone that close. But your sensitivity. Your compassion. Your strength and understanding and lack of judgment in everyone is what makes you beautiful.

In the past, you were able to love someone who was completely un-lovable and intolerable. You found the good in them. You took a chance on them. You never gave up on them. And it’s your turn to have that reciprocated.

This new experience isn’t what you are used to but it’s exactly what you deserve.

You will probably overcompensate. When you finally get comfortable and accept this experience you are going to love this person with everything you have in you. But don’t try too hard. Don’t think you have to. In the past, you were taught your best isn’t good enough. So you had to try too hard. You had to compete. You had to prove yourself.

What you should have learned was your best was good enough and it was him that didn’t deserve it.

Then….you’ll trust him. Wholeheartedly. There’s going to be a moment where you tell this guy everything that’s happened. A moment you trust him to let him that close. And when you tell him about the past and the people who have hurt you what you’ll find isn’t that’s he’s going to take off. It’s just given him a reason to stay.

I know someone in your past taught you about tough love. They taught you vulnerability is a weakness. You’ve had to be strong for so long and you’ve had to endure a lot of things you didn’t deserve. But all of it has made you more beautiful than you know. And all of it will make the right person appreciate you for overcoming all of it.

And with tears in your eyes even you will be grateful for a toxic relationship that didn’t destroy you but rather made you the strong person you are today.

Finally, you’ll learn what love really is. You begin to realize that relationship that used to define your standard of love was so far from the real thing. You learn that love isn’t supposed to hurt you or be demeaning. Love isn’t supposed to break your heart just to build you back up. Love is not anything that comes in the form of jealousy. Whether it’s making you jealous or being jealous of you. The right type of love does not play games with your heart or want to see you in pain.

You realize all of that wasn’t love but control.

You build yourself back up and fearlessly love again, only this time you do it right.

The right type of love heals you and that’s exactly what this guy has done.